Cameo is the next level of celebrity commodification 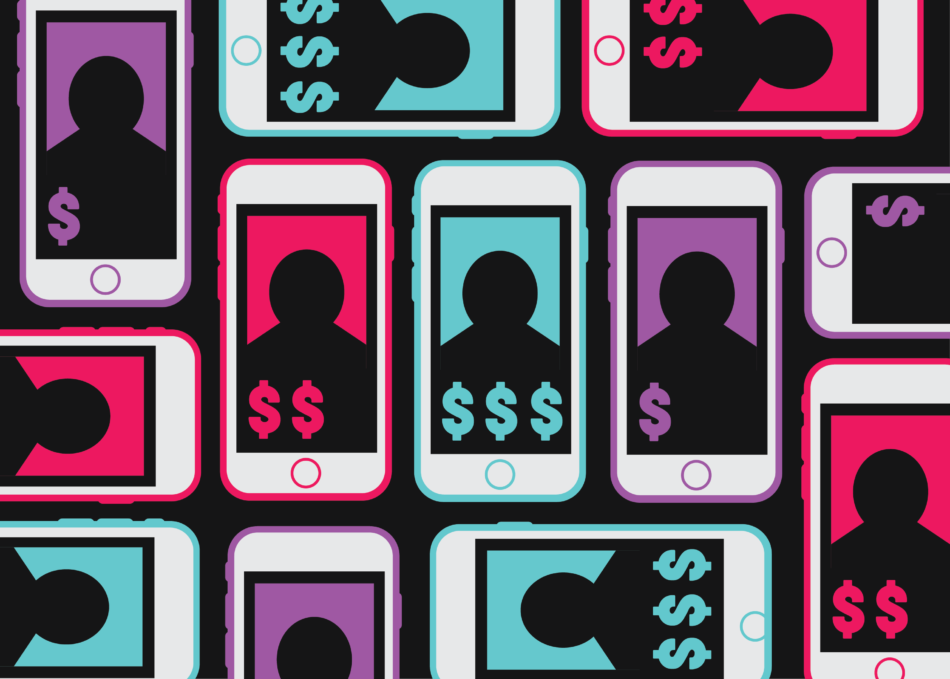 Fame is an interesting cultural phenomenon. The idea that a handful of lucky people can have legions of fans who are dedicated to them is not a new addition to our cultural history, but the increasing efficiency with which celebrities can monetize their fandom is.

The internet has introduced several new methods for celebrities to profit from their fame, with new advertising avenues and sponsorships available on social media, and crowdfunding and online subscriptions that prop up their personal brand.

One of the newer ways for celebrities to make money this year is through apps like Cameo, where customers can make requests to celebrities for short personalized video messages. Each video costs an amount set by the celebrity, ranging from a dollar to a couple of thousand dollars.

With the pandemic keeping most people at home, it’s understandable why many celebrities have turned to apps like Cameo to continue making money off of fan interactions and help cover some of the lost revenue from signing autographs, running merch tables, and delivering speeches for a fee.

Nonetheless, I get the practicality of apps like Cameo, even if they are a part of this process. Celebrities need to pay the bills too, and this is a neat and safe way to do it.

But there is one specific aspect of it that I can’t stop thinking about: what the app actually looks like.

The app’s interface shows you a grid similar to an Amazon or Etsy store page, or a Netflix menu. Each square in the grid displays a celebrity’s face with a price and their name underneath, categorized into professions like actors, athletes, or musicians. It’s easy to navigate, and even comes with filters so that you can find celebrities in your preferred price range.

Like many successful websites or apps, it’s pretty convenient for customers to use. This interface type is popular for commercial websites like Amazon, Etsy, or Netflix because it’s designed to emulate the shelves you find in a store, which organize products for easy browsing.

Except in Cameo, instead of rows of cereal boxes or books or essential oils, the products being sold are the faces of actual human beings.

Cameo characterizes itself as a marketplace, but if you don’t feel like paying for any of the services, I’d say it more closely approximates a human zoo. Browsing through the sample videos celebrities post on their profiles gives me the uncomfortable sensation that I’m window-shopping at a pet store. Though to be fair, Cameo is not responsible for the increasingly normalized commodification of people.

Cameo is just an app that sells digital autographs. There’s little conceptual difference between a brief message written on a napkin and a brief message recorded on a phone video. In both cases, people pay for a small personal acknowledgement from someone they admire and keep a slice of proof for themselves. We create the demand, and they facilitate the supply — nothing wrong with that.

It’s the “marketplace” approach of mass commodification that I find disturbing. It feels like a Twilight Zone or Black Mirror episode, where people are rented out to be personal circus performers.

Cameo takes something we all implicitly understand about celebrities — that we expect them to function as commodified means for our entertainment — and magnifies it to the point where that transaction becomes glaringly obvious.

The app is a vivid reflection of how our society has normalized the objectification and dehumanization of actors, athletes, musicians, and influencers. It’s the purest depiction of individual celebrities as products that I’ve ever seen, and it’s an unsettling model for how our society envisions people as commodities to be used for our entertainment, neatly organized into digital shopping aisles and stamped with price tags.

And it weirds me out. Maybe after reading this, it’ll weird you out too.