No, I didn’t need to see that ad

Shock advertising isn’t helping in an age of emotional turbulence 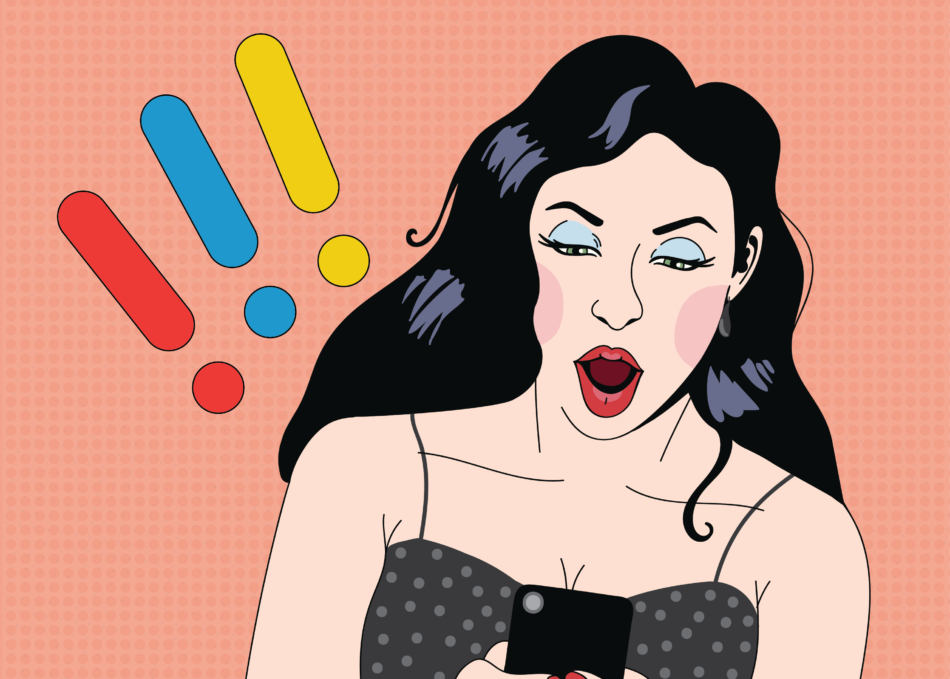 Ads are meant to promote things, and convince people they’re worth thinking about.

The best ones are able to utilize creativity to grab their audience’s attention and to encourage them to buy the product being advertised, while the worst ones can come off as cringey and pretentious.

One of the most notable forms of ads, and one that’s generated a load of controversy, is shock advertising.

Employing unsettling and graphic images, shock advertising rips its audiences out of their comfort zone and uses dark themes or upsetting subject matter to try and bring more attention to the ad.

This method of promotion is not only bringing more harm than help but also making people emotionally hardened and desensitized.

Terrible shit happens in the world and things are often far from sunshine and rainbows.

In British Columbia, there are plenty of bad things happening, such as the worrying number of people experiencing homelessness and the Canadian government’s incompetence on inadequately dealing with that crisis, and the increase of gang violence.

It’s not a matter of me preaching ignorance either. There are many problems and situations that deserve more attention to be brought to them, and it’s good that more people are starting to pay attention to these situations and contribute to solving them.

That’s not to say that people should be showered with violent and graphic imagery. Exposure to the news has already made people emotionally hardened and cynical.

Collectively, the intentions behind these commercials could be good-natured. There are people in the world who are far from being well-off, and a little help would benefit them greatly. But the way that this is done can also turn people away.

Some may perceive these ads to be tone-deaf, pretentious, and even exploitative. Death has always been plentiful in the world, even more so in the year 2020 with the COVID-19 pandemic. With the continuous pile-up of depressing news, mental degradation from isolation, and the continuous decline of morale caused by the lack of human connection, people have become more cynical than ever.

To some, shock ads promoting charity causes through disturbing imagery may even appear as an attempt at guilt-tripping by an entity richer than they are. Human life is punctuated with constant situations and problems. The possibility of losing your job, rising cost of rent, paying the bills, figuring out how to properly give your children a decent education at a time when it could put them at risk of exposure to the virus.

All of these things have emotionally drained even the most hardiest people and encased them in a shell of cynicism. It’s not surprising that people often feel contempt towards these ads, because we don’t need to be reminded of the ugly reality we live in in a world filled with suffering.